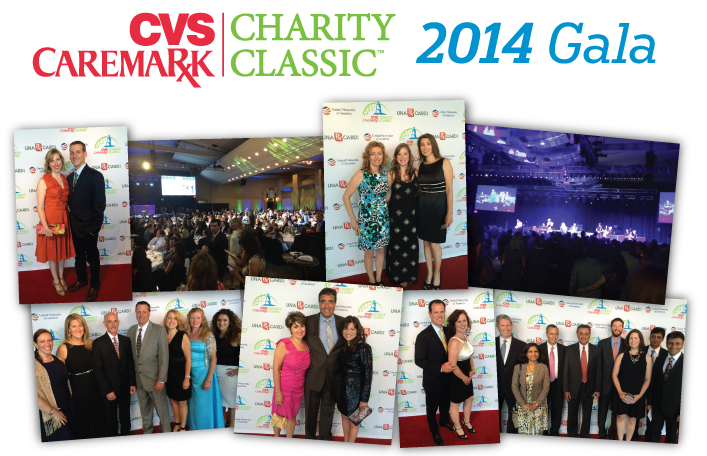 The CVS Caremark Charity Classic is in its 16th year at Rhode Island Country Club in Barrington, featuring 20 professionals from the PGA, LPGA and Champions Tours and will be held on Sunday June 22 ┴шр Tuesday June 24, 2014. The Charity Classic has been bringing world-class golf to Rhode Island since 1999.

The tournament generates funds that are distributed to local nonprofit organizations that provide funding to a range of programs throughout Southern New England. The tournament raised nearly $1.3 million in 2013 for charities across the area, bringing the total funds raised since its inception to more than $17 million.

For the third year, UNA Rx Card and State Rx Plans have hosted the red carpet at the CVS Charity Classic Gala, with the Rhode Island Rx Card team directing people to have their pictures taken for the event.